The Queer YA Fiction Hub has been created to help teenagers find positive LGBT+ representation in Young Adult fiction. 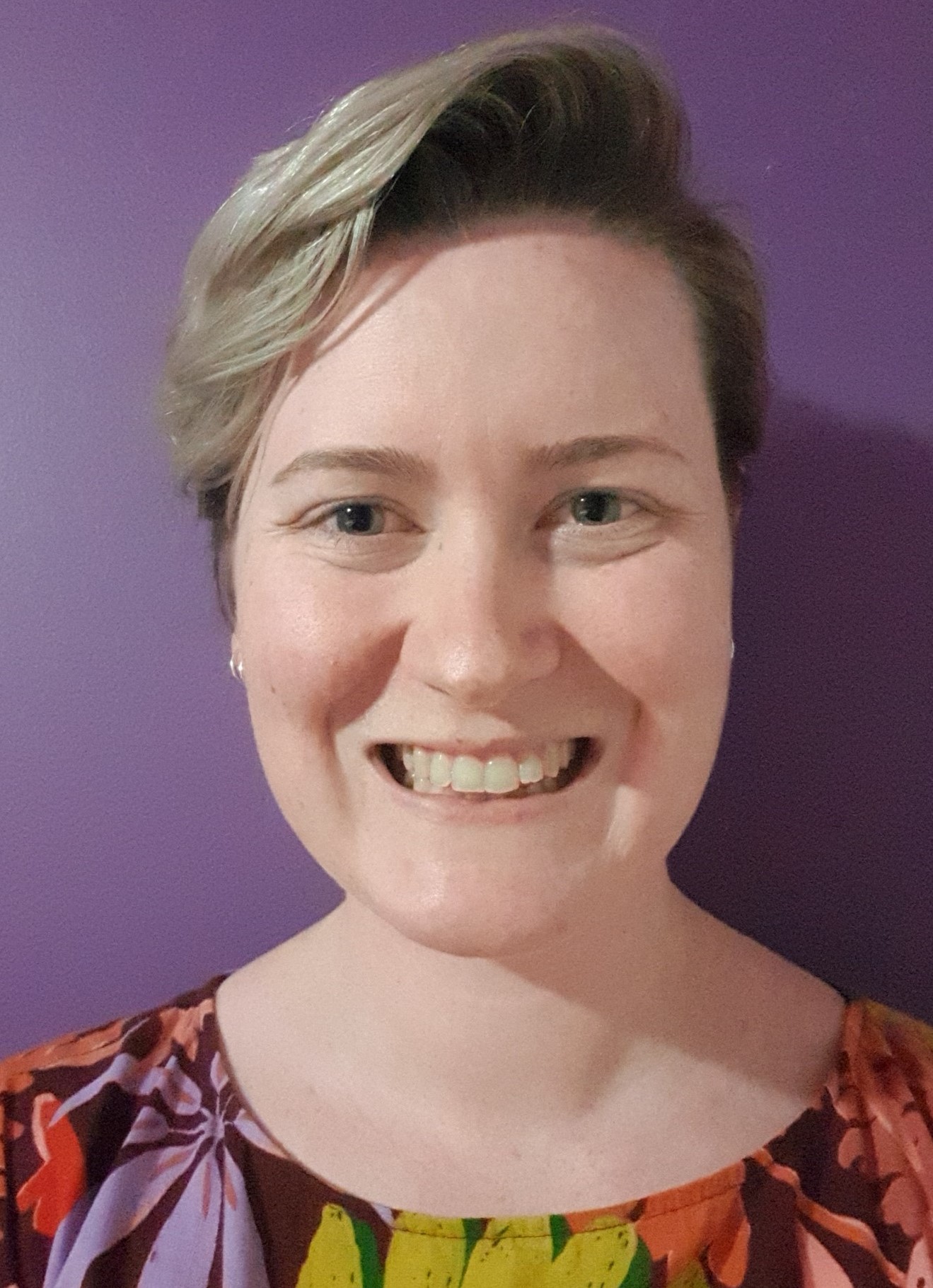 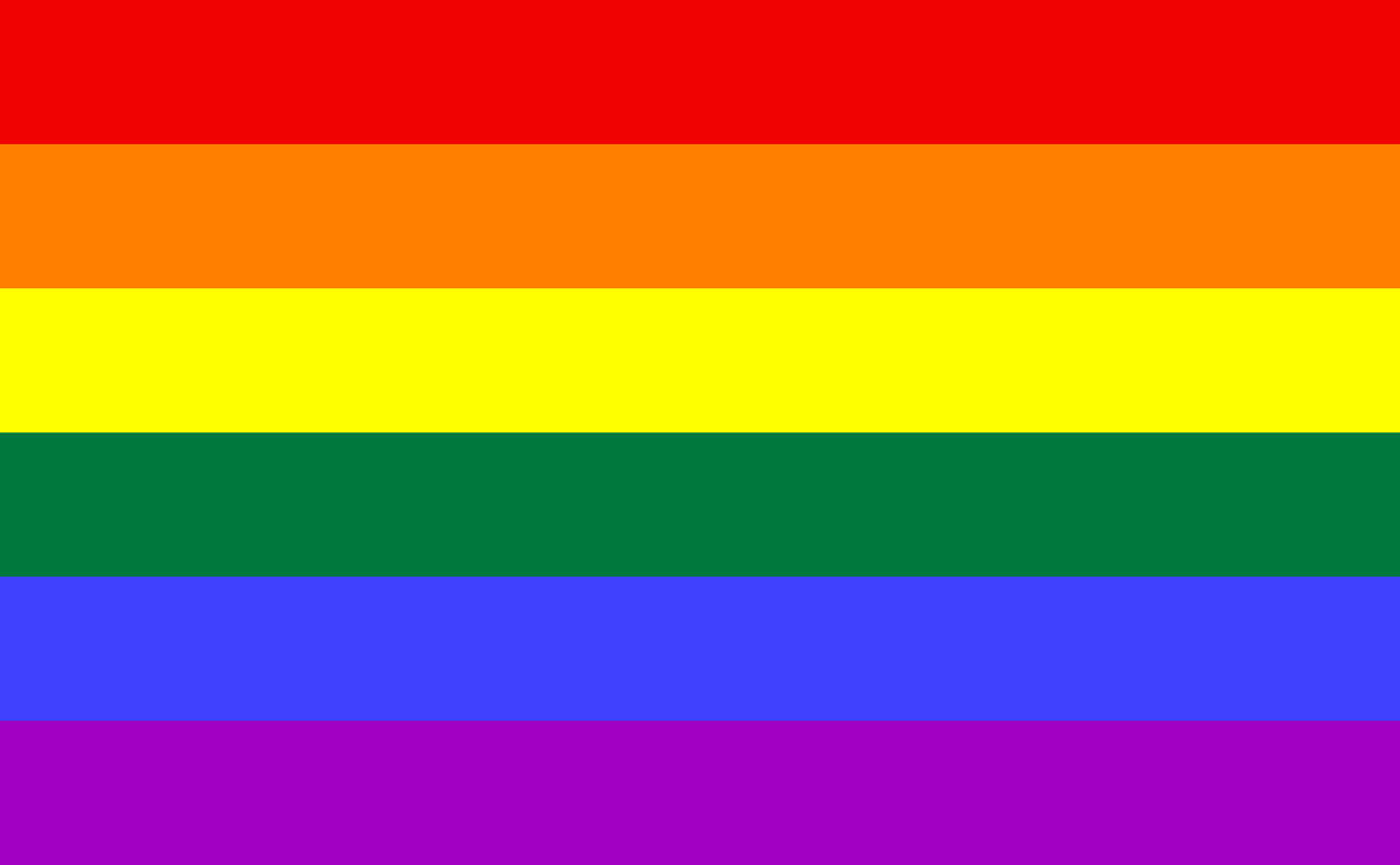 Hello and welcome to the Queer YA Fiction Hub. This is a place created to help LGBT+ teenagers (and anyone else) find positive representation in YA fiction. YA fiction is not hard to find and thanks to adaptations like Love, Simon and The Miseducation of Cameron Post everyone knows that there are more diverse stories available. But just because they exist does not mean they are easy to find. The Queer YA Hub hopes to make this process easier.

Under the Books to Read page, you will find a few different lists of YA books with LGBT+ characters. If you are interested in the background of diversity, especially LGBT+ representation, in YA fiction check out the Representation in YA page, which links to some different articles that talk about the history of queer YA fiction as well as why it is important. Once you've started reading, look through the Blogs and BookTubes page which provides links to relatable reviews and recommendations.

Asexual (ace): someone who feels little or no sexual attraction

AFAB and AMAB: respectively represent Assigned Female At Birth and Assigned Male At Birth; used by some to reflect that they no longer identify by their assigned gender

Bisexual: someone who is attracted to two or more genders

Cisgender: someone whose gender identity reflects their assigned gender at birth

Genderqueer: an umbrella term that can be used by people who do not identify as either male or female

Gay: someone who identifies as a man and is attracted to others who identify as men (sometimes used by women as well)

Genderfluid: someone whose gender identity is fluid

Intersex: a biological term that describes someone whose sexual/reproductive anatomy does not fit into what society deems is male or female

LGBT+: an acronym that usually stands for Lesbian, Gay, Bisexual, Transgender + (the plus symbol represents other experiences of gender and sexuality; some people prefer to use longer or shorter acronyms but the Hub uses LGBT+)

Lesbian: someone who identifies as a woman and is attracted to others who identify as women

Pansexual: someone who is attracted to people of all genders

Queer: another umbrella term that is widely used amongst the community and in academic circles (not everyone likes to be called queer which is why the acronym above is also used)

Transgender: someone whose gender is different than what they were assigned at birth, some use this as an umbrella term that can reflect different gender experiences

Transition: a common term that describes someone who is in the process of living as the gender they identify with

This glossary was created using the following pre-existing LGBT+ glossaries: