This reading guide equips social science students to approach the industrial revolution, particularly as it originated in England, but with attention to its international connections.

The industrial revolution, in the second half of the 1700s and first half of the 1800s, gave rise to a range of phenomena that have shaped modern society. It created a new economic system that accumulated wealth on an unprecedented scale, alongside an equally unprecedented level of poverty and squalor. The demand for raw materials for industry and markets for mass produced products drove an era of colonization and imperialism. The rise of steam power, and with it coal and oil, has had repercussions into the 21st century as we confront climate change. The modern political tendencies of liberalism and socialism stem from the social tensions caused by the revolution.

This is a reading guide for social science students, undergraduate and above, studying the industrial revolution. The material is arranged under the following categories: 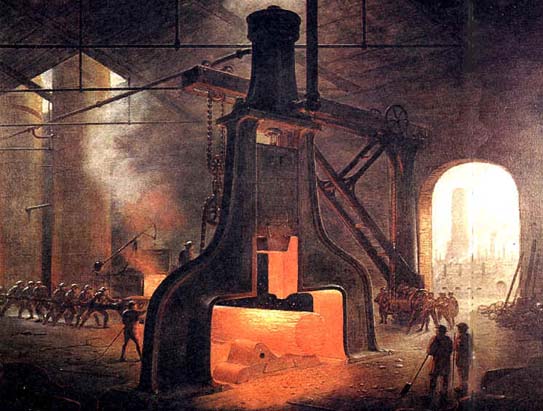 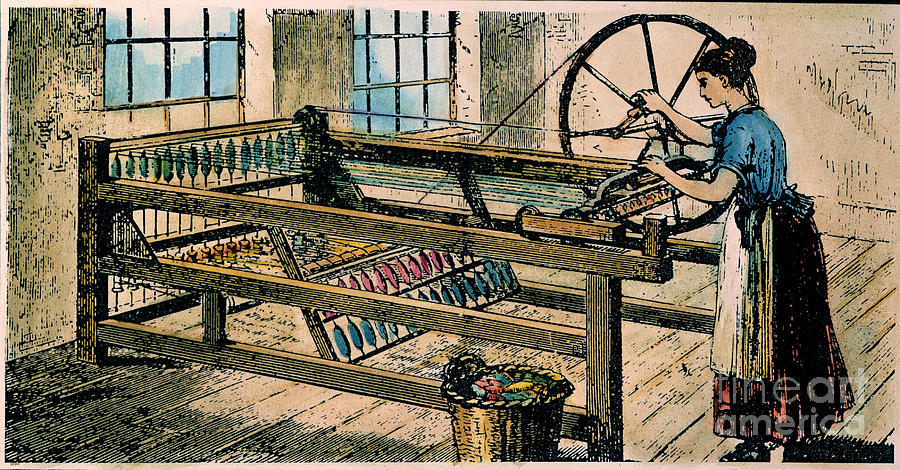 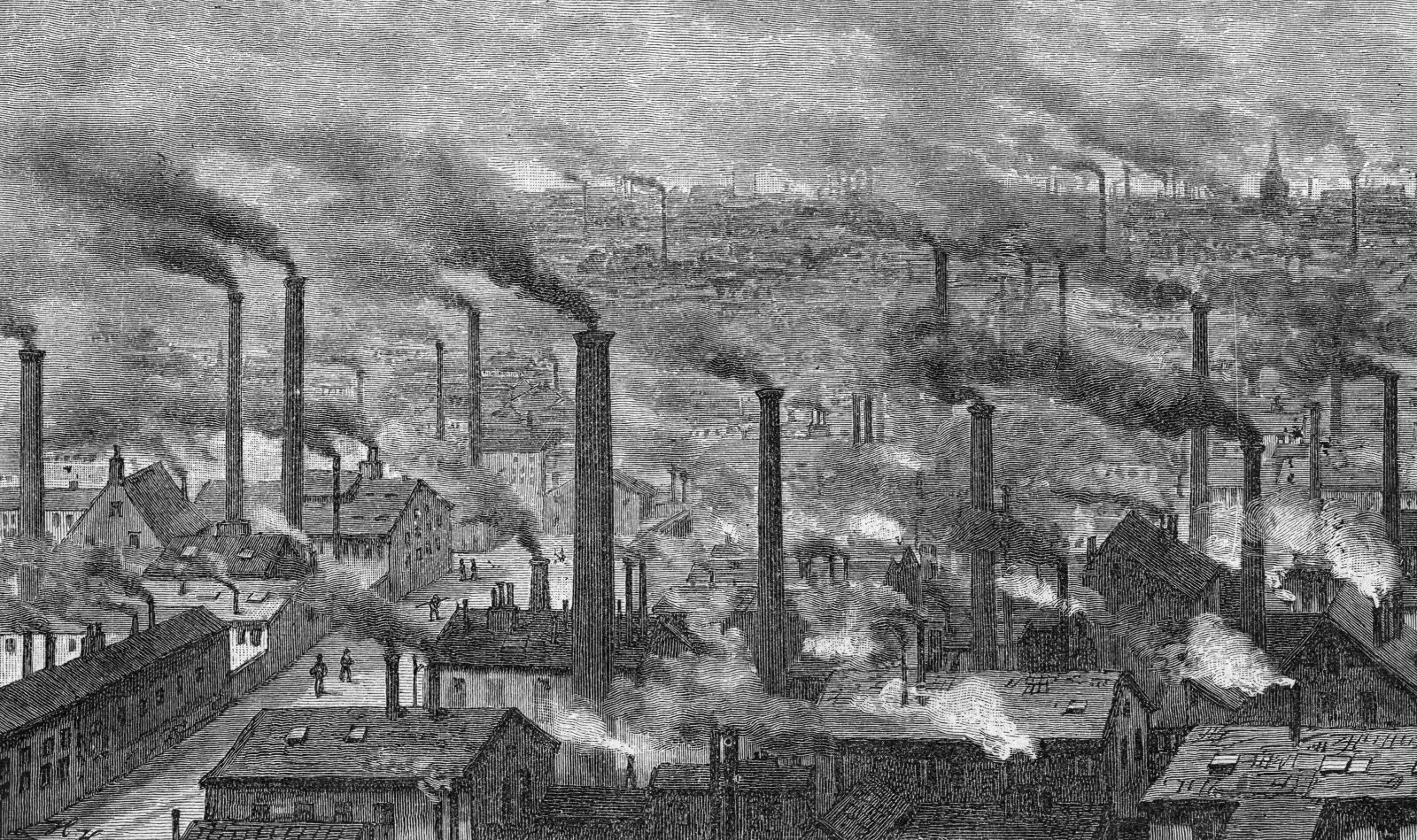 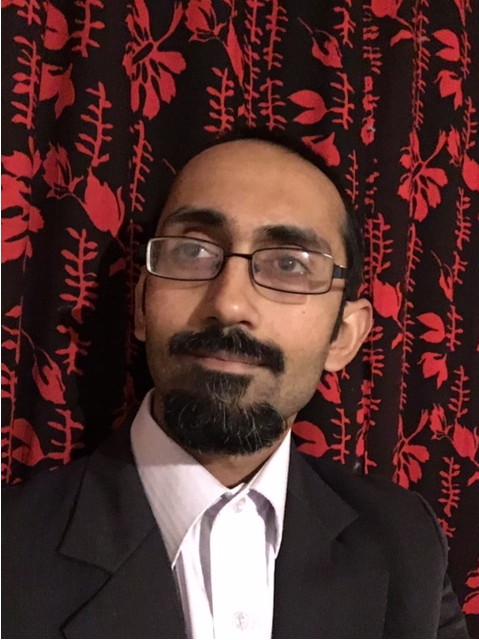 I obtained my PhD in Philosophy from the University of Canterbury, NZ (2009), and am undertaking a Master in Information Management at RMIT. I worked as an academic at the University of Melbourne and Monash University from 2011 to 2018, with inter-disciplinary research and teaching interests in philosophy, politics, history,  economics, environmental politics, health ethics and professional ethics.