The Life and Art of Vincent Van Gogh: Home

Welcome to this General information guide for beginners wanting to know more about Post Impressionist artist Vincent Van Gogh. Here you will find information and recourses about his work, his life and places you can go to see how his legacy is remembered to this day. Go through and learn and experience many things such as a VR look into his most famous painting or questions about his mental health answered. 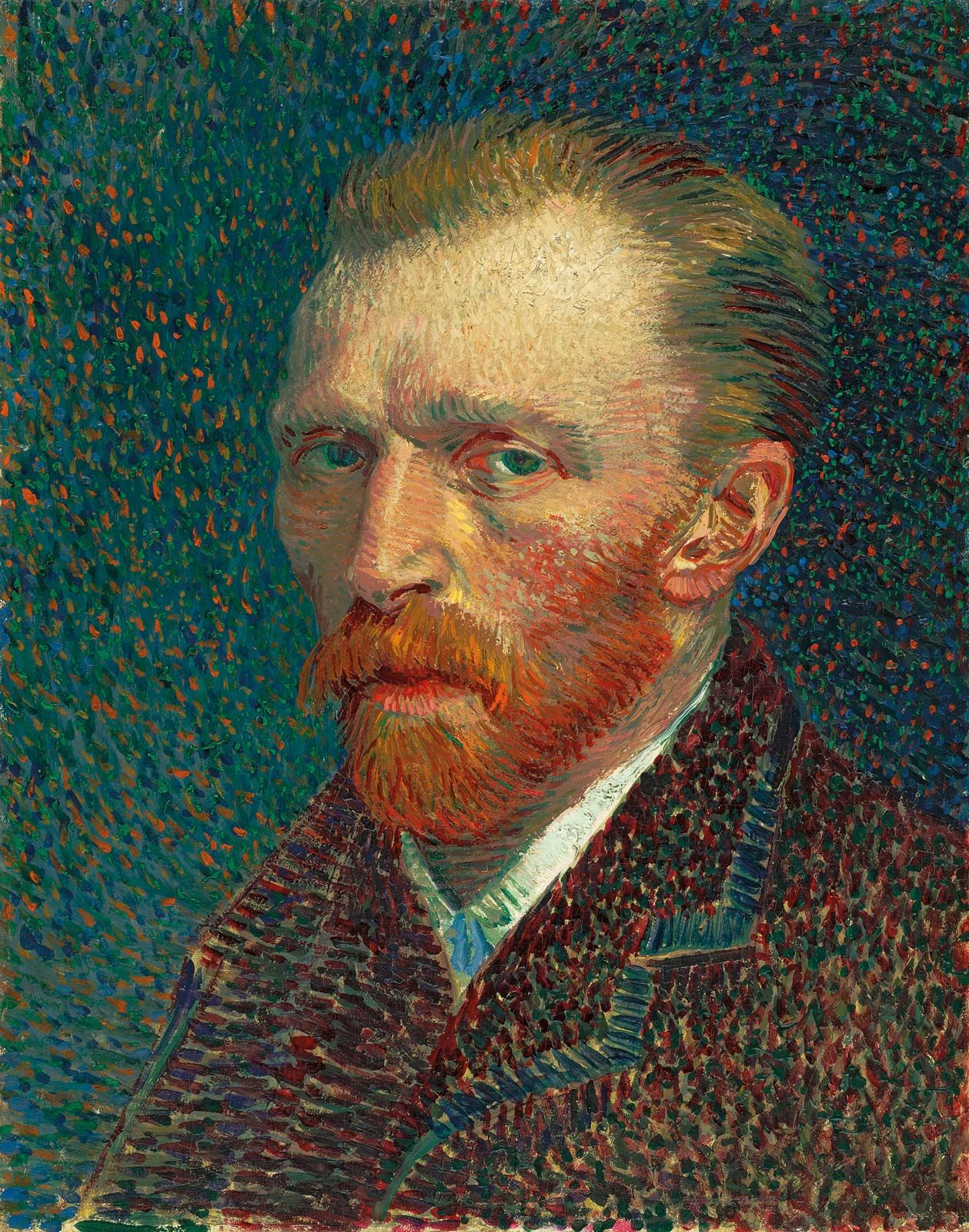 Vincent Van Gogh was born to a paster named Theodorus van Gogh and his wife Anna Cornelia Carbentus. He was the oldest of six, being born on Marth 30th 1853, exactly one year after his brother who was stillborn was born. He has 2 brothers and 3 sisters, his brother Theodore was the sibling and family member he was closest too, they had an extremely close relationship.

Vincent decided to become an artist in 1880 at the age of 27. The moved around a lot and taught himself how to draw and paint with the financial aid of his brother Theo. In 1886 Vincent moved to Paris and became friends with many artists there. These artists included Degas, Toulouse-Lautrec, Pissarro, and Gauguin. He was influenced by impressionism and evolved his art style based on this art movement. This is the time where many of Van Gogh’s were painted.

Van Gogh moved to Southern France in 1888. This is where he painted his series of sunflowers. His artist friend Gauguin joined him there but after a fight one night Vincent threatened him with a razor and cut off his own ear later that night.

This incident led to many other mental health issues including hallucinations, isolation, mental breakdowns and depression. He spent times and had moments of great artistic activity between his extreme mental health issues. The Starry Night was created in this period.

Vincent’s life ended at the young age of 37 on July 29th, 1890. Two days earlier his depression drove him to shoot himself and he died from his wounds with his brother Theo by his side.

Van Gogh only sold one painting in his lifetime and he was a troubled man. But his innovative creativity has led him to be one of the most noteworthy artists to ever live. 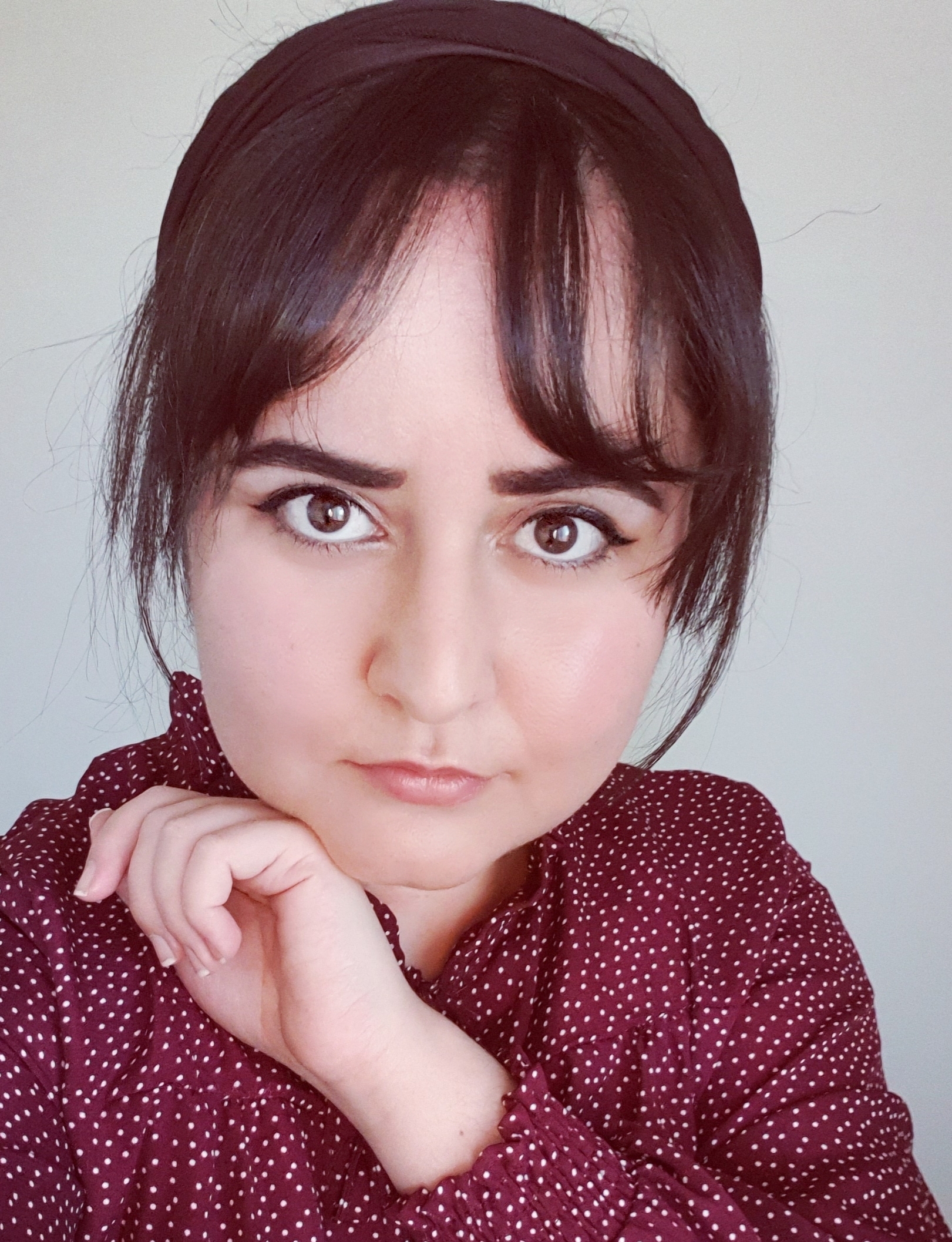