A Guide to the Marvel Cinematic Universe (MCU): Home

A guide for fans of the MCU who would like to know more than what they see on the big screen.

The Marvel Cinematic Universe, otherwise known as the MCU, is the setting.where characters from Marvel Comics come to life. Like the comic books they are based off, each character has their own independent stories that is woven together to create the MCU. With 23 Movies and numerous television series the MCU has done something that has never done before - they have made it cool to be a geek.

If you are interested in knowing more about the Marvel Cinematic Universe, beyond what you see on the movies, this LibGuide is for you.

Notes: Books with call numbers are available via the Brisbane City Library to those holding a current library membership card. 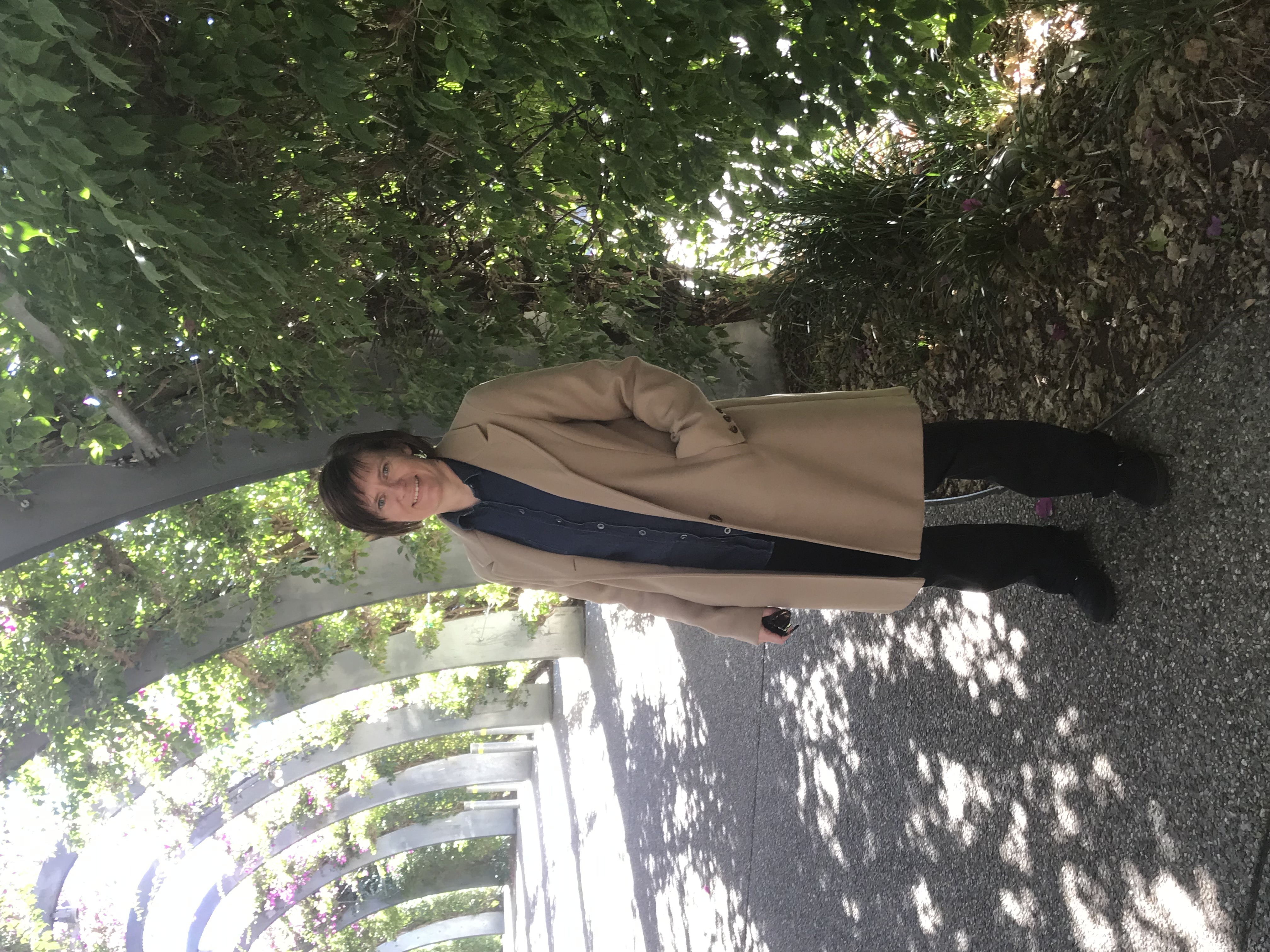 My second language, other than english, is geek.

I believe that if words are power, than librarians must be superheroes.

Marvel Cinematic Universe all began with Marvel Studios. This page contains the origin stories of the company and one of the key creators and the face of Marvel Studios, Stan Lee.

Stan Lee - The Face of Marvel

Dubbed as the 'author of modern American mythology', Stan Lee was the co-creator of much loved comic book superheroes including The Amazing Spiderman,Ironman, The Incredible Hulk and Thor. He was the primary creative director of Marvel Comics for two decades and the executive producer of most movies and TV series set in the MCU. Lee was also known for his cameo roles throughout each of the MCU movies up to Avengers: End Game. 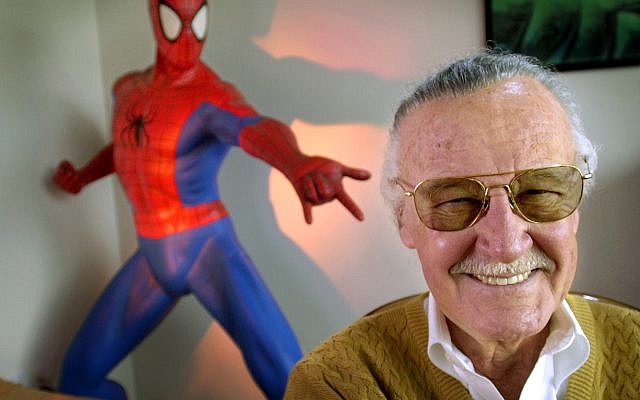