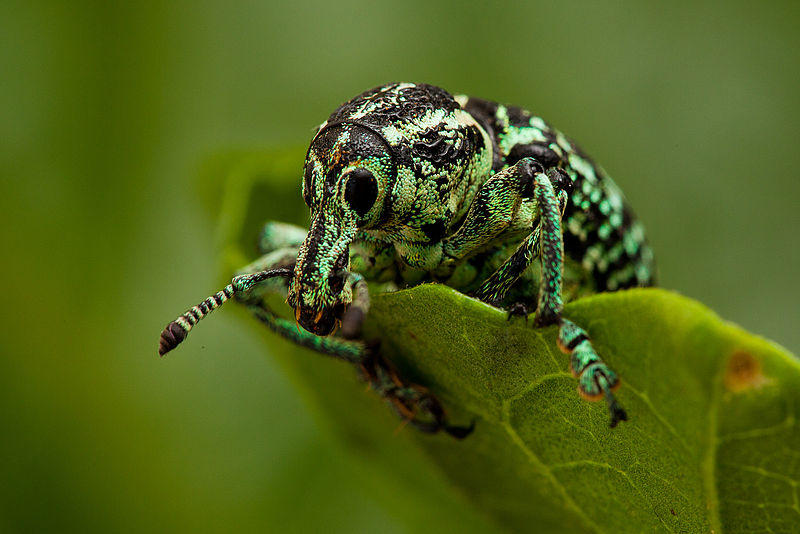 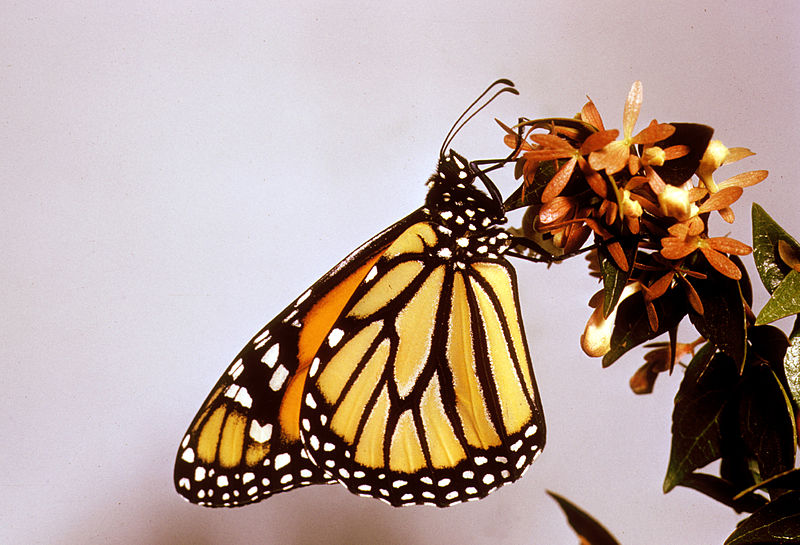 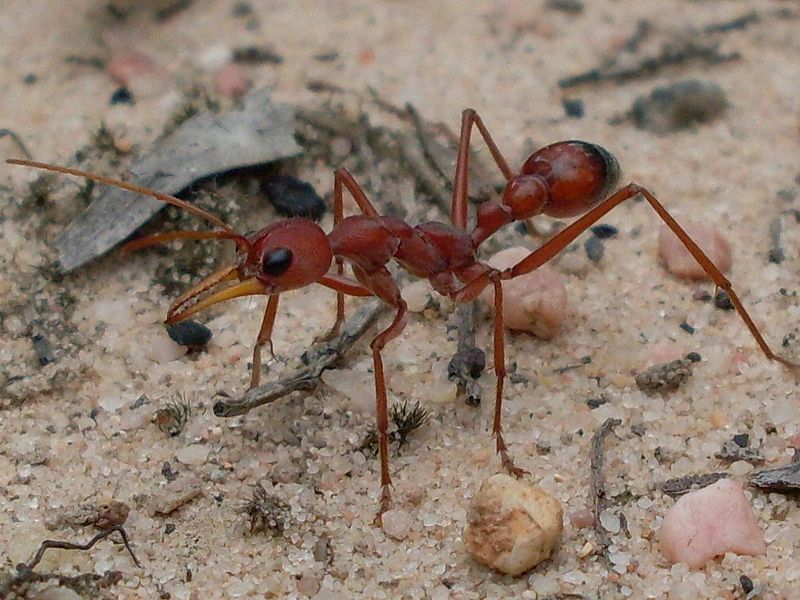 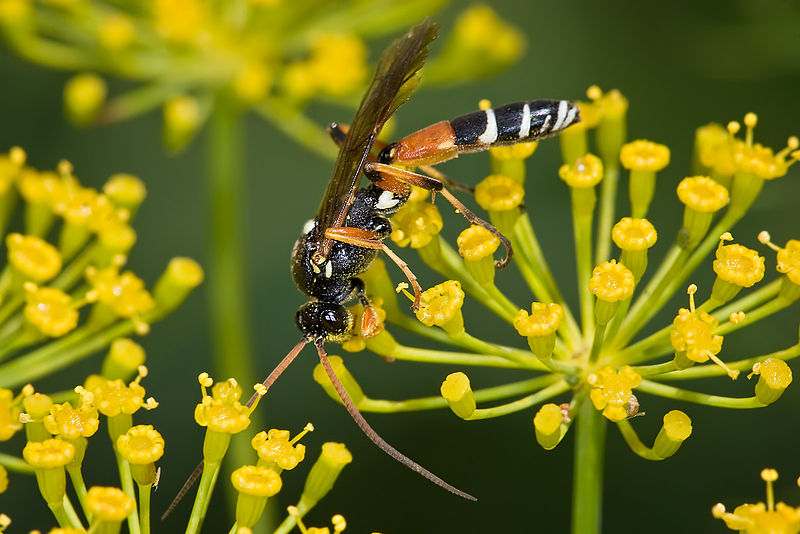 Insects of Victoria - A Resource Guide for Primary School Teachers

This resource guide has been developed to assist Victorian primary school teachers in creating lessons about insects and arachnids. It includes links to websites, apps, books and other resources that will allow you to develop your own knowledge of insects as well as your students'.

Insects: Animals from the class Insecta, subset of the phylum Arthropoda. Includes flies, ants, bees and beetles, but not millipedes and centipedes (myriapods) or spiders (arachnids).

Bugs: A common term with no formal scientific definition. Generally refers to insects, arachnids and possibly other invertebrates such as slugs and earthworms.

True bugs: Insects from the order Hemiptera. Includes cicadas, aphids and shieldbugs. Many other insects may be described as 'bugs' but are not 'true bugs' in the scientific sense.

Minibeasts: A term often used in marketing or educational material for children, generally referring to small invertebrates. Generally includes insects, arachnids and earthworms, but not crustaceans. 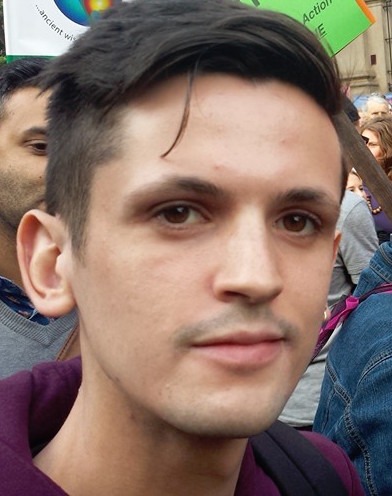