In 1968 a 23 year old Van Morrison released Astral Weeks. Explore the origins of this important album and its enduring legacy.

Astral Weeks was released in December 1968.  Borne out of an unlikely set of circumstances, the record is like nothing else.  Jazz, folk, blues and rock, Astral Weeks stands alone in the pantheon of rock albums.  Although well received by critics, it was a commercial flop and failed to chart. However, in the 50 years since it release, it has become one of the most beloved of all albums; brave and beautiful, eternal and ethereal.

Use this guide to explore the album and the stories and mythology of its creation.  Listen to it, read about it and contemplate it.

Van Morrison was just 23 years old in the autumn of 1968. He was living in Boston, Massachusetts, and in spite of the success he had achieved with "Brown Eyed Girl" in 1967, he was both broke and on the run from the mob over a recording contract which he was desperate to free himself from.

In the small gigs around Boston that he did to make ends meet, Morrison had been playing a handful of songs that he had written at 21 or 22 years old, poetic streams of consciousness, perhaps reminiscing about his youth in Belfast that evoked yearning and exquisite, bittersweet feelings of loss and longing. A Warner Bos executive attended one such performance and felt that the music vibrated in his soul.  Shortly thereafter, Morrison was in a New York recording studio with accomplished jazz musicians whom he had never met before.

What happened was something mystical and profound.  It was Astral Weeks. 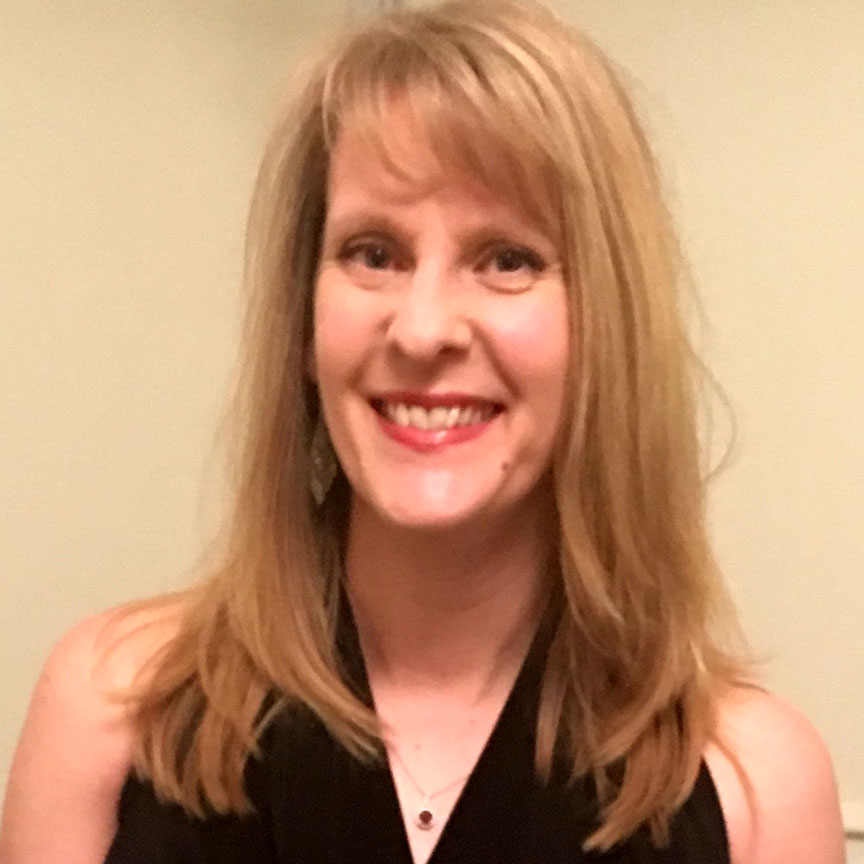 Wayne Monger is a versatile, working musician gigging around Melbourne and further afield.  Adept at all instruments  who is accomplished on electric and acoustic guitar,fan fret guitar, mandolin, banjo, as well as and the Chapman Stick and keyboards. Here are some links to Wayne's work, both on stage and in the studio.