A visitor's guide to the historical and military site of Garden Island.

Over 200 yrs of reasons to visit Garden Island

Garden Island is the site of many historical landmarks that are the cornerstones of Australia's colonisation. Regardless of a person's views on the colonisation of Australia,  there are locations around Sydney and the Port of Botany that provide a wealth of historical information.

Garden Island was originally an island based garden - hence the very original and descriptive name. In fact there are two Garden Islands just in Australia and many more around the world!

In 1788 HMS Sirius was the flagship of the First Fleet, responsible for transporting the new residents of colonial Australia. Garden Island was allocated by Governer Arthur Phillip as the primary food source and garden site for the crew of HMS Sirius.  Still located on Garden Island is the first know graffitti in Australia, where workers are said to have carved initials into a rock - this site is still accessible to the public.

Also at Garden Island is the first grass tennis court on mainland Australia, still serviced and used by Defence personnel at HMAS Kuttabul. 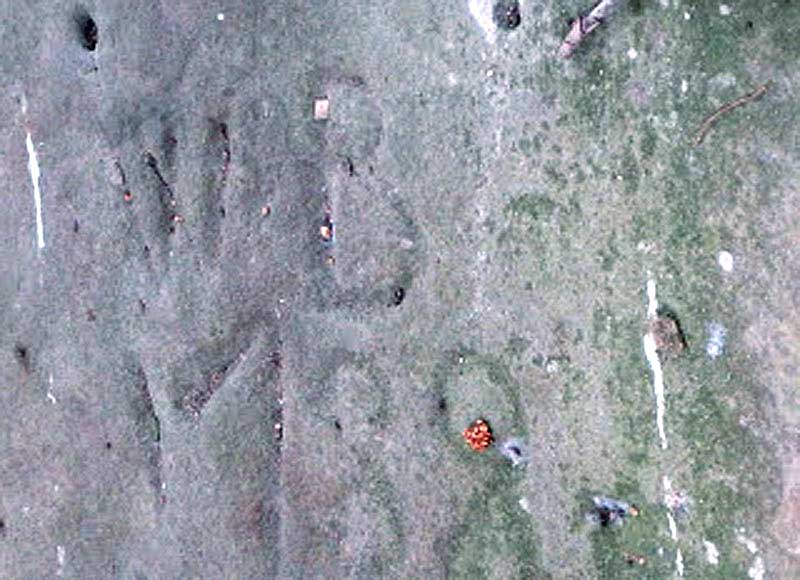 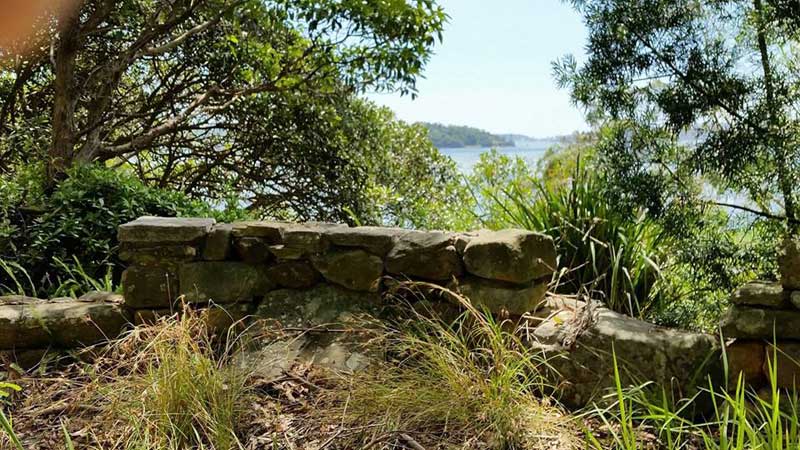 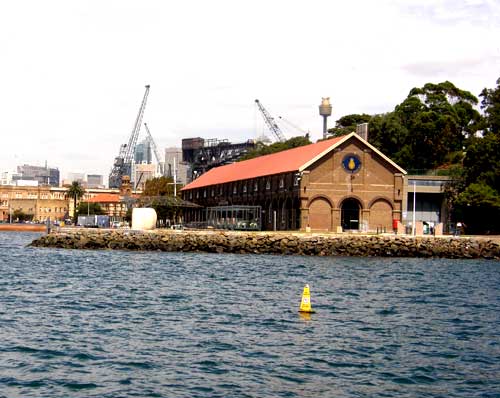 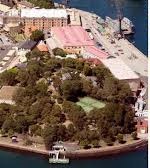 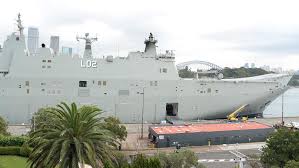 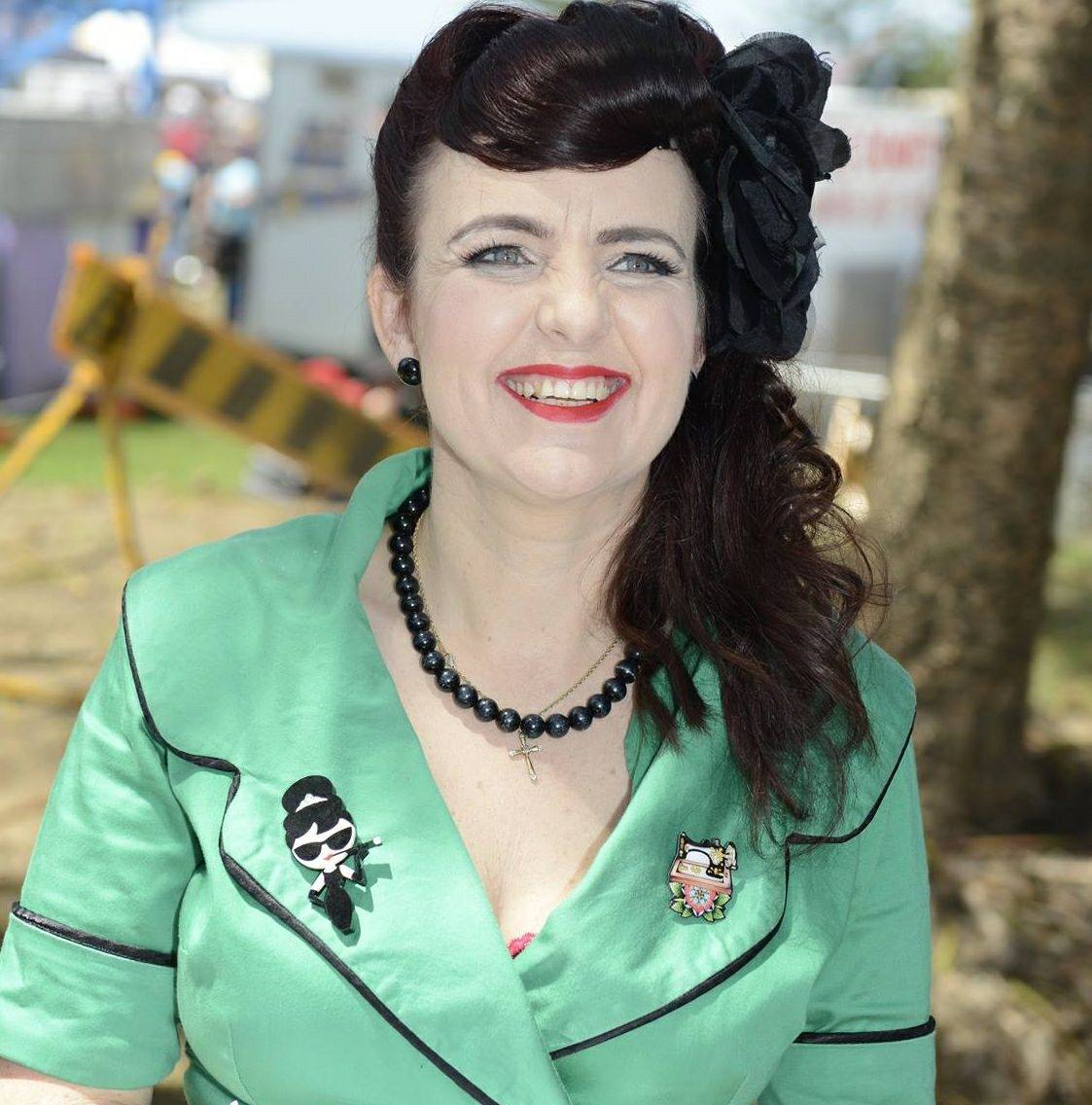