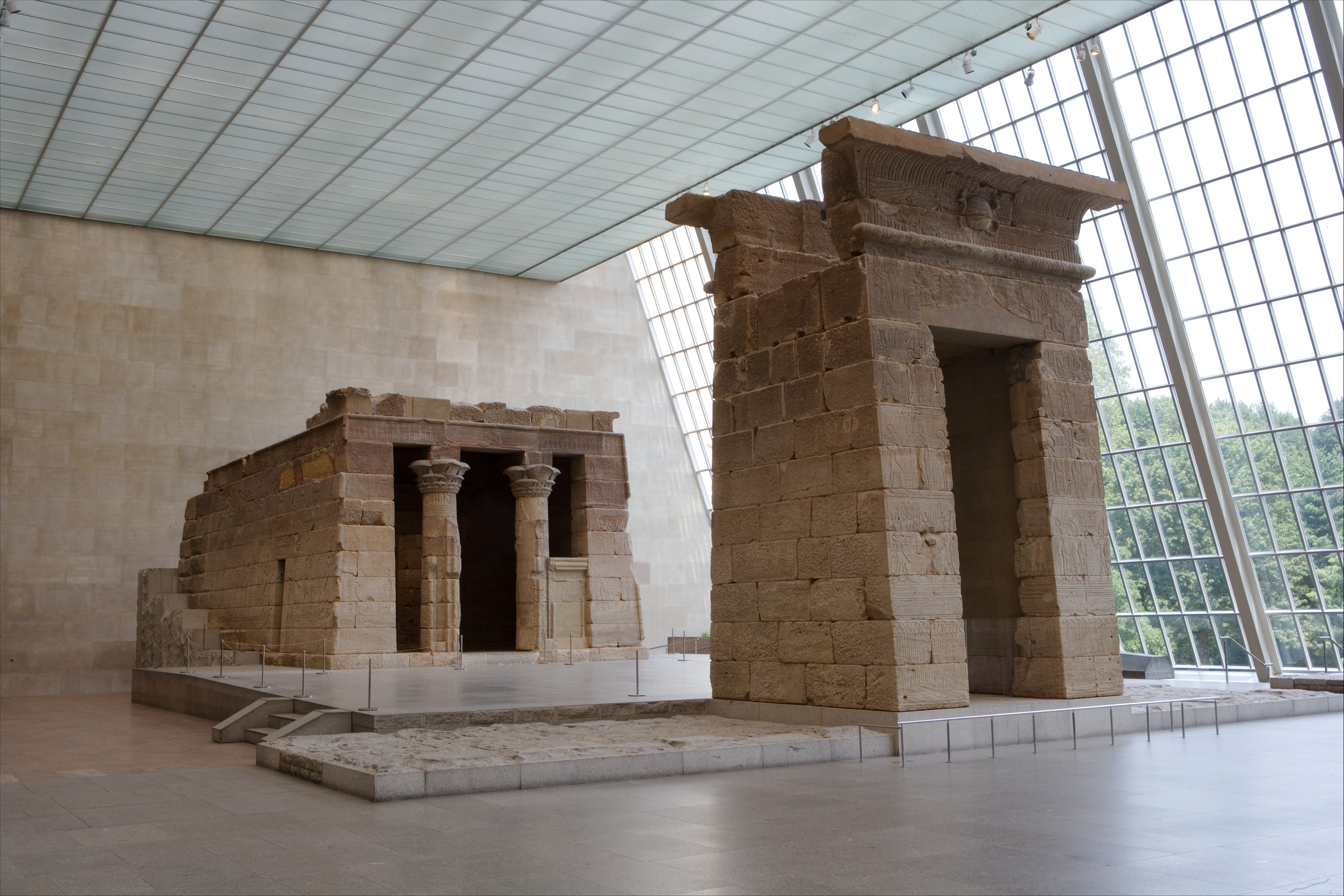 The temple of ancient Egypt were the centres of worship where the priests would carry out ritual and would act as representatives of the gods to other members of society. Not often entered by the population in everyday life, people would gather outside of these monumental structures to engage in festivals and other religious activities in the hope to ensure their everlasting lives in the afterlife.

The resources linked to the left will assist in developing a background knowledge of temples, as well as questioning their overarching role in the daily lives of the lower and middle classes of the ancient Egyptian population. Additionally, an episode of the Pyramid Code has been included so to gain an understanding into the impact of the cosmos and the geographical features of the Egyptian landscape on the formation of these temples.