"My experience is that all art, including all music, aspires to the condition of horseracing." -Gerald Murnane.

Gerald Murnane was born in Melbourne in 1939, and has spent his entire life in the triangle formed by that city, his childhood home in Bendigo, and his grandparents' property near Warrnambool. This geographical space has been central to his writing, which examines the relationship between memory, image and landscape, as well as the place where fiction and non-fiction intersect.

Murnane is the author of fourteen published books - two collections of essays, and twelve 'works of fiction' (never 'novels'). He is a recipient of an Emeritus Fellowship from the Australia Council, the Patrick White Literary Award, the Melbourne Prize for Literature, the Adelaide Festival Literature Award for Innovation and the Victorian Premier’s Literary Award. His dry humour and idiosyncratic, exacting prose have gained him a relatively small following in Australia and internationally - particularly in Sweden. Murnane's profile has recently risen, with discussion of his being a serious contender for the Nobel Prize for Literature. In late 2017 a conference on Murnane was held in his small town of Goroke, in Western Victoria with scholars flying from around the world to attend. 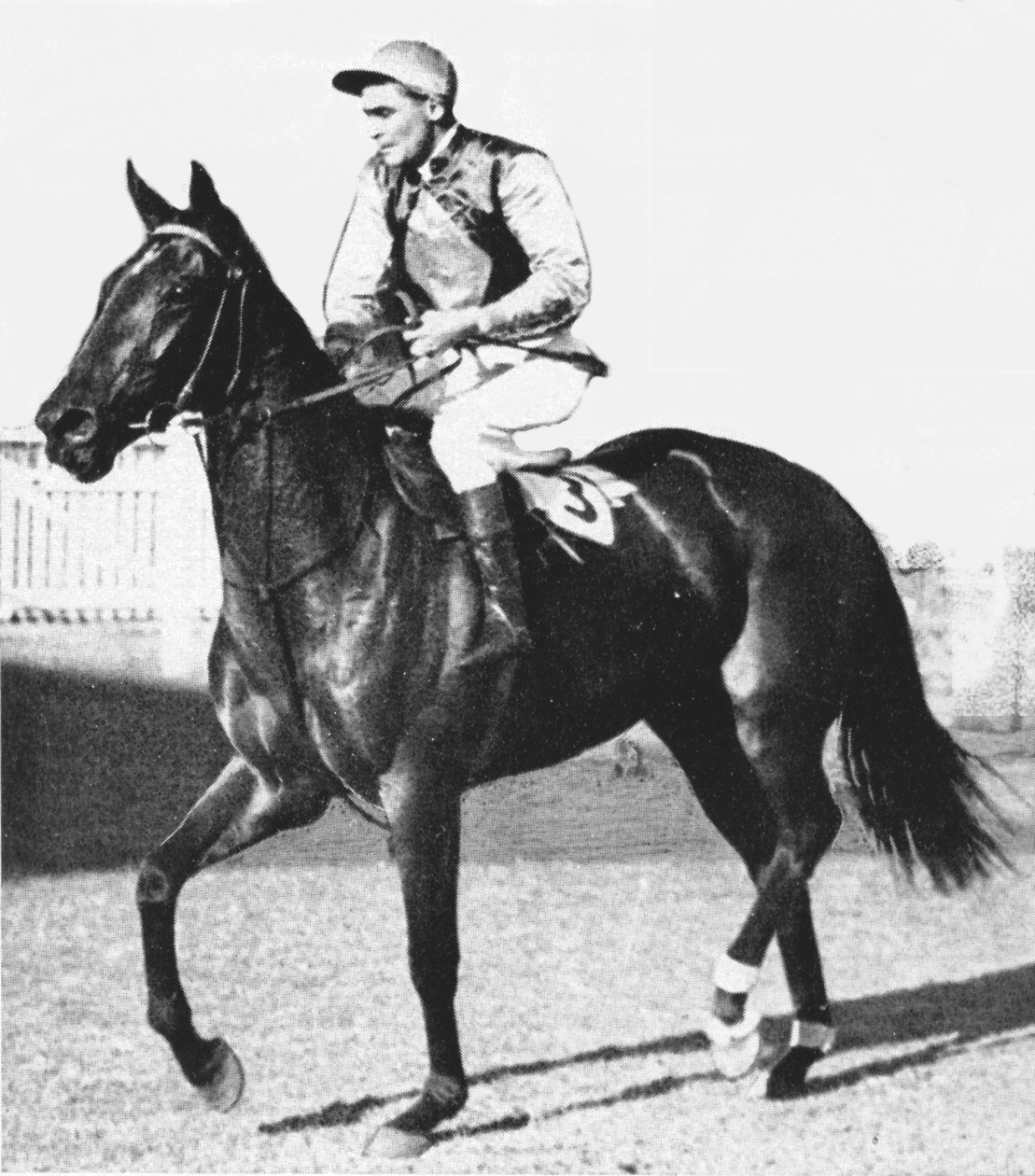 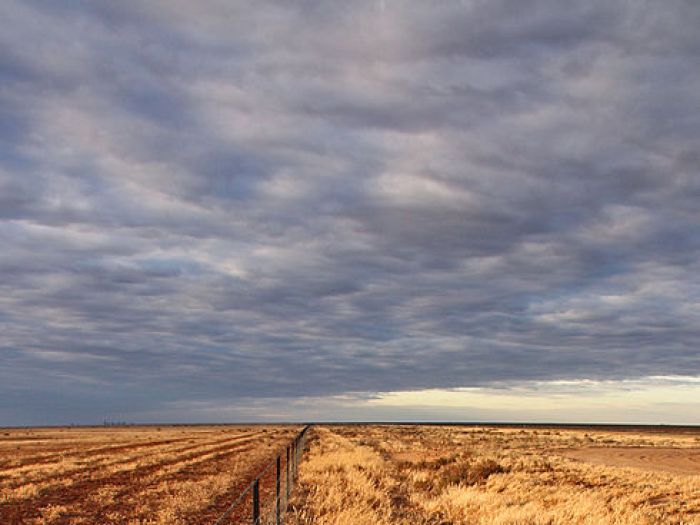 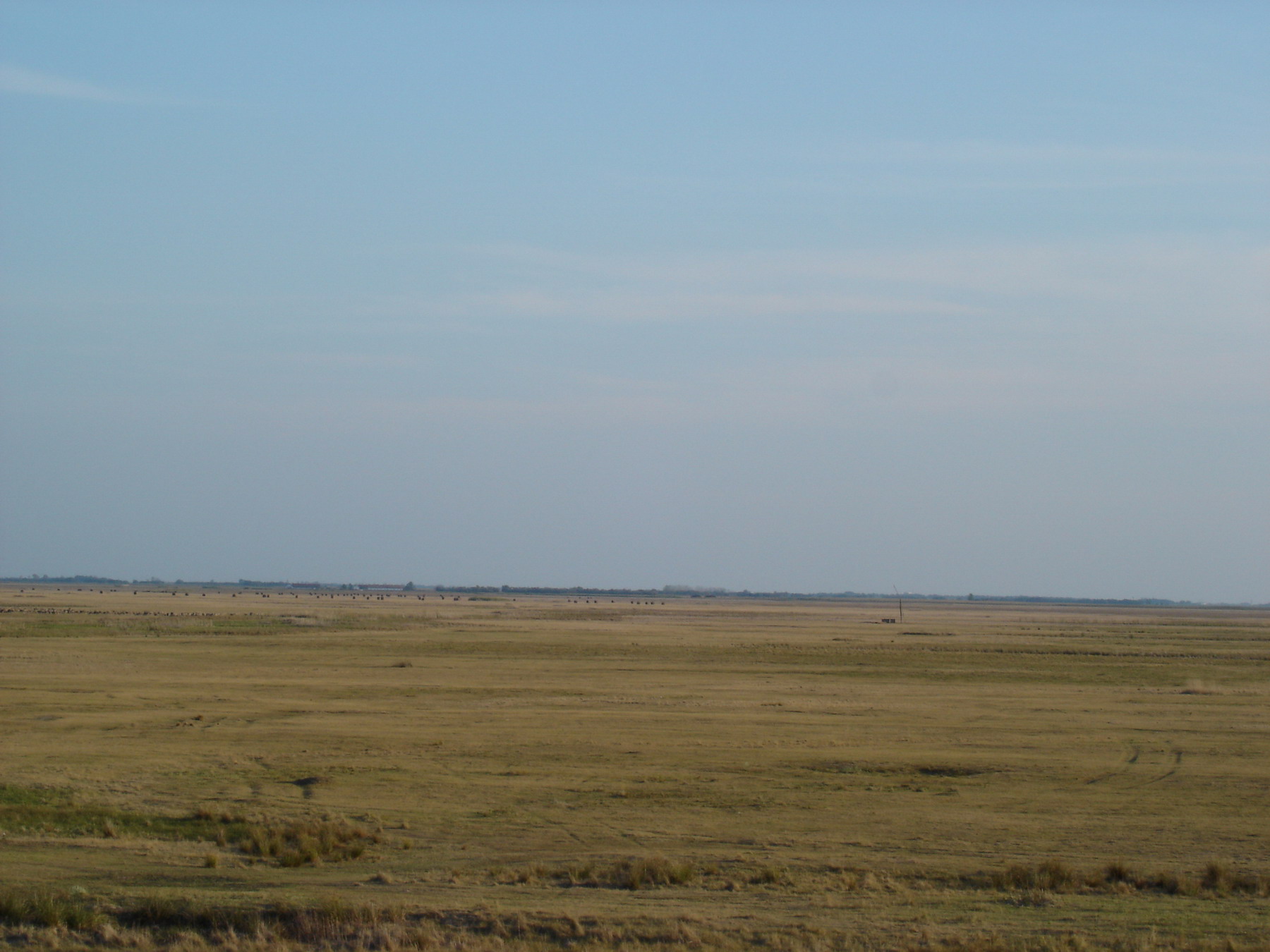 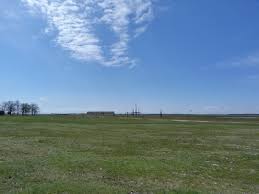