They may not be the easiest to find (in fact, they're not!) but Australian comics are definitely worth the investment (and they do exist!)

Gestalt Comics is a publisher in Western Australia dedicated to Australian graphic novels. They're described as Australia's biggest and most important independent graphic novels publisher. Their catalogue offers a wide range of genres and creations with some stand out creators who also publish work internationally with major publishers such as DC and Marvel.

The success of Tom Taylor and James Brouwer's The Deep graphic novels for example is without comparison. The two graphic novels published by Gestalt received great critical praise, have been adapted into a successful animated series screening on more than a hundred network across the world including, ABC (Australia), BBC (UK) and Netflix (USA).

Gestalt has also obtained the licence to publish a series of comics based on ABC's Cleverman TV series. 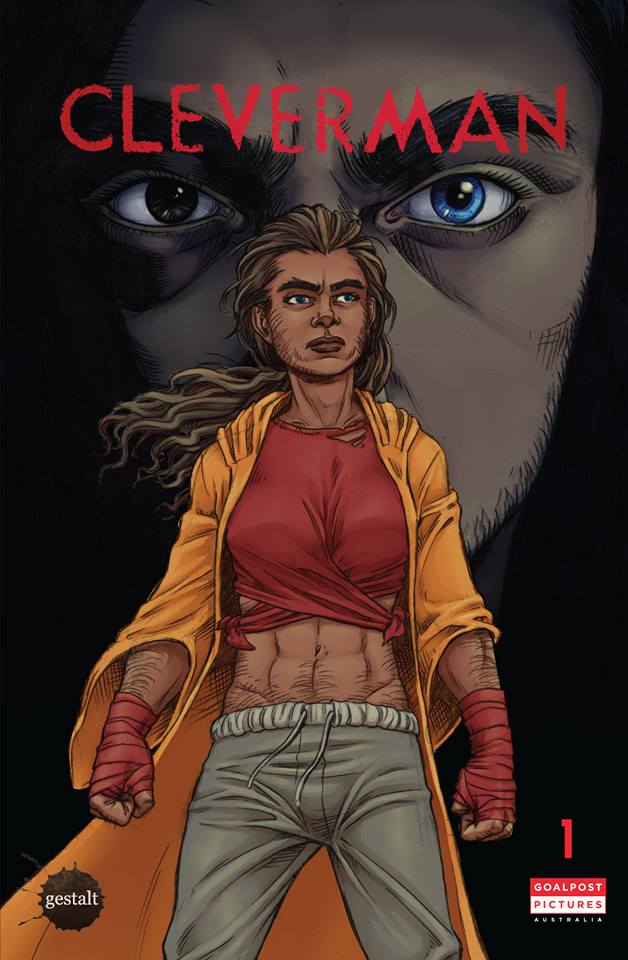