Read about comics from different sources and ensure you have a wide range of graphic novels to cater for everyone. 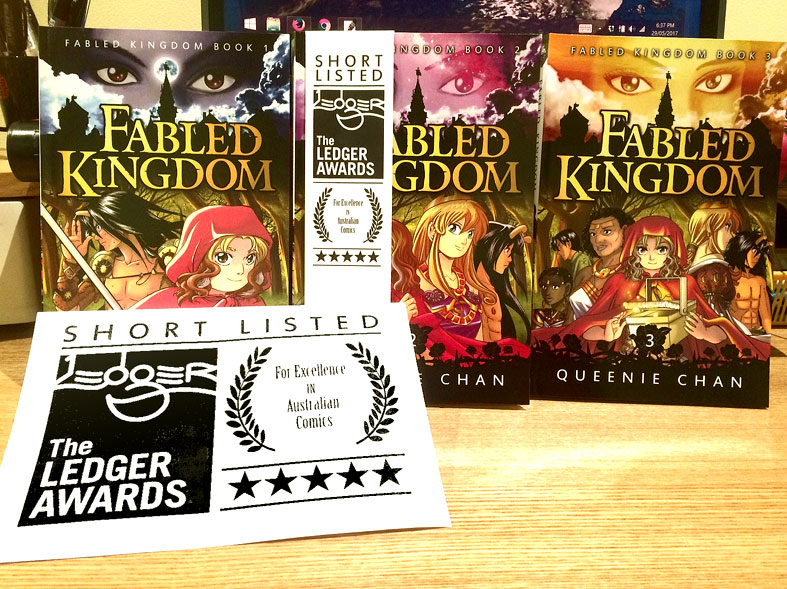 Here are some suggested sources to curate a good collection from a wide range of sources.

All Star Comics is an excellent shop that specialises on comics. It was the recipient of the 2014 Eisner Spirit Award for their innovative and excellent service. Best of all, they're also suppliers for libraries.

All Star Comics is very active online and they're very supportive of libraries.

Comics Plus is a a digital comics, or eComics service that work in a similar way to the better know Borrow Box for eBooks. This is a market that will keep growing but already, Scribd, Comixology (owned by Amazon) and Marvel, offer eComics. Some of these services can be subscribed to, allowing the subscriber to read as many comics as they want for one fixed price.

For libraries, Comics Plus is a new service already used by a great number of libraries in Australia, including City of Melbourne, Darebin Libraries and Sydney's Inner West Library Services.

Once libraries contract the service, Comics Plus offers a wide range of comics to be borrowed digitally through a tablet app
(iOS and Android), using the library membership details.

The Comic Place could be a great place to acquire those elusive Australian comics that you know exist but are hard to find.

Ownaindi is a recently launched website that aims to be a portal for Australian independent creators to sell their comics and graphic novels. This could be a good place to check for Australian content and purchase it directly from the creators.