A Guide to All Things Alexander McQueen

The fashion, the man and all things betwixt and between. 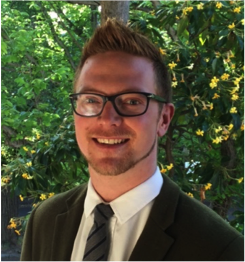 This is your guide to all things Alexander McQueen, one of the most prodigious and provocative fashion designers of the 20th and 21st centuries. McQueen was renowned for his bold and innovative design that carved out new and uncharted territory within the fashion industry by mixing old and new, the conventional with the bizarre and the gritty realism of East London with the glamor of haute couture.  McQueen never stood still long enough for his looks to settle down into one discernible style, however his work was informed by his training as a Saville Row tailor and was influenced by his love of nature, music and art (most notably the avantguard world of performance and instillation art).  Unfortunately, despite having left a legacy that spawned a successful brand empire and spanned thirty six collections, the full extent of McQueen’s brilliant work may not have been fully realized, due to his tragic and untimely death in February, 2010 at the age of forty.  This library guide, which is designed in memoriam, has been split into the following sections to be used at your disposal: Full Text Online, where you can peruse works from the comfort of your device; Partly Biographical, a section that covers the topic of McQueen the man; Focus on Fashion, which contains works with sumptuously photographed images of the collections inter alia; Audio Visual, where you may watch documentaries and feature videos regarding McQueen and Social Media; and Other Weblinks where you can have a squizz at the extant Alexander McQueen website, as well as scan the meticulously documented instagram and tumblr accounts dedicated to him.  You will have noticed that the call numbers I have included are all based in the Brunswick campus which is where the fashion collections are housed, however if you click on the catalogue link you may also find that some titles are duplicated across the Swanson St Campus as well. 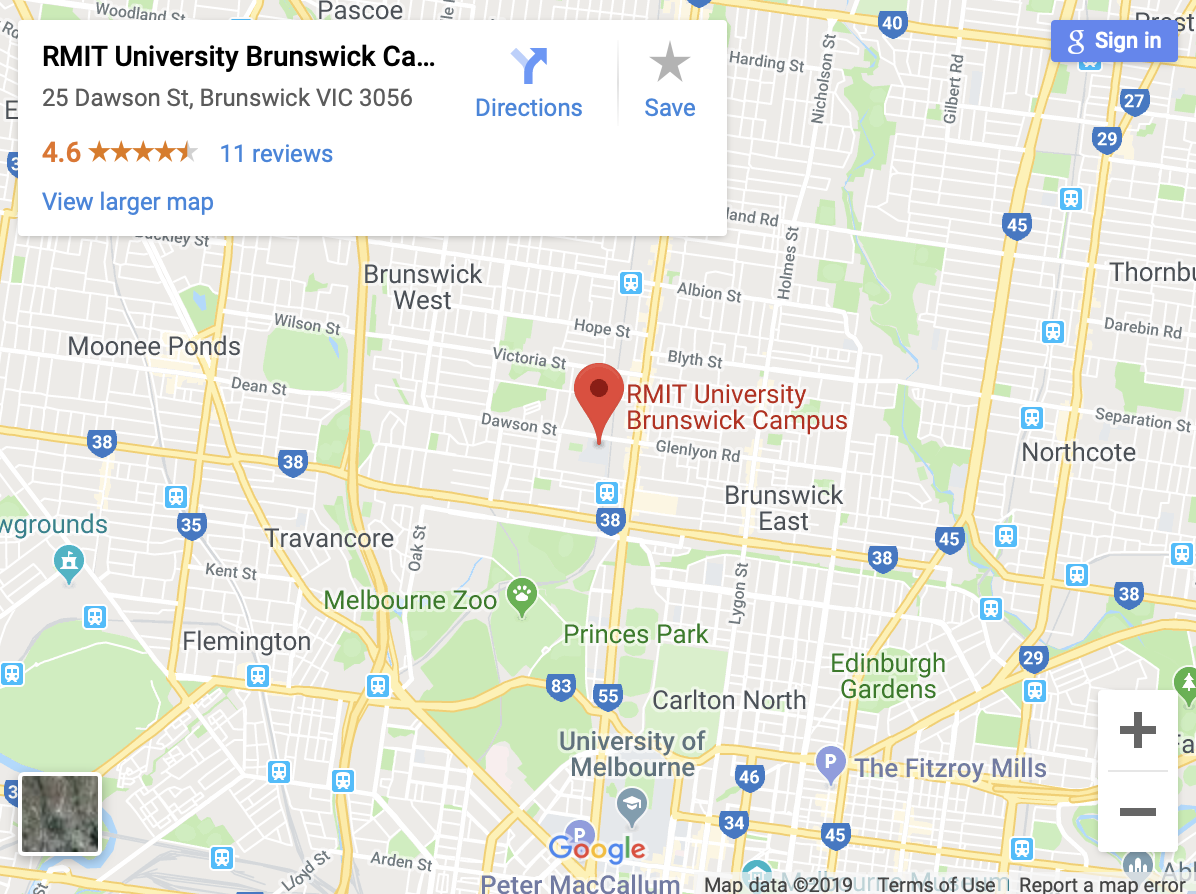 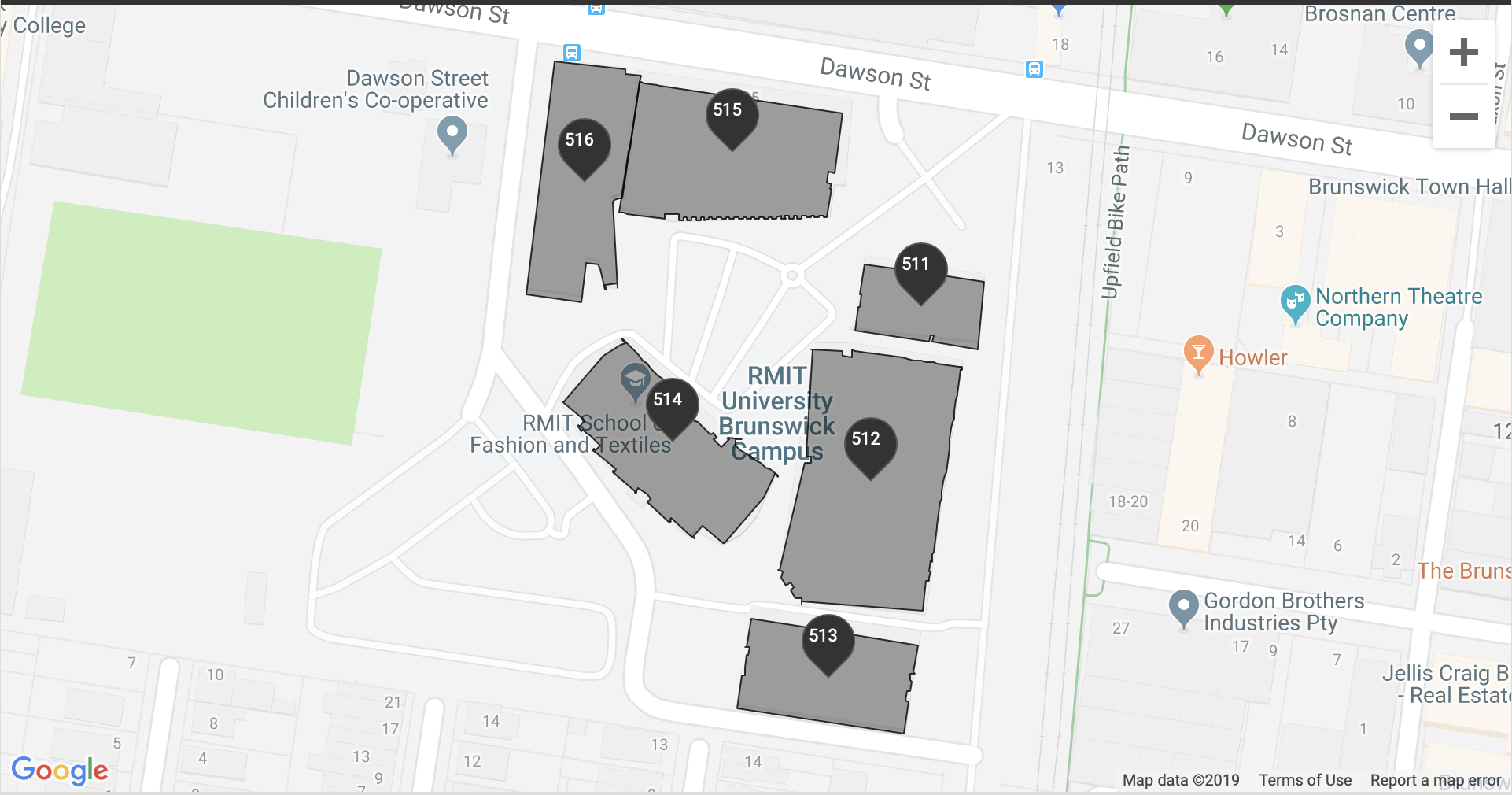