This guide has been constructed for students undertaking VCE Literature. The purpose of this guide is to provide students and teachers research and introductory material on a range of Literary Criticism approaches.

This page is set up as a resource for both, teacher's needing resources, and students studying VCE Literature. This guide offers an introduction to literary theory and criticism as well as links to detailed information across many of the theoretical approaches to literary criticism. It lists resources and study tools for students studying VCE Literature Units 1,2, 3 & 4 for outcomes in the 2016-2021 Victorian Curriculum & Assessment Authority (VCAA ) Study Design and a range of reading, blogs, websites and instructional videos teachers can draw on when teaching this course.

What is Literary Theory?

What is Literary Theory?

"Literary theories were developed as a means to understand the various ways people read texts. ... All literary theories are lenses through which we can see texts." Deborah Appleman

So are Literary Theory and Literary Criticism different things? 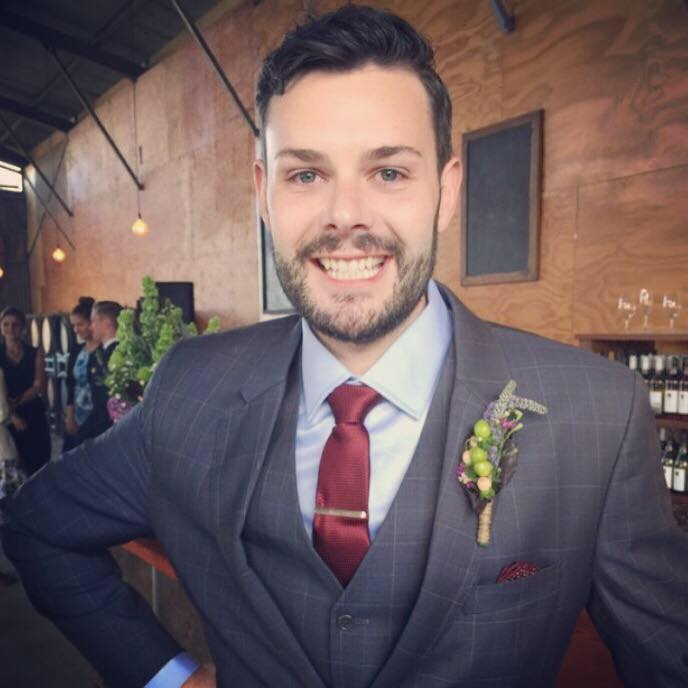 Hi there, my name is Tim and I am a keen reader and Teacher Librarian. I am passionate about books, tabletop games such as Dungeons & Dragons, and an all-out literary nerd. I have a Bachelor of Arts (Literary Studies) Honours degree, I am rarely without a book in my hand. I have developed this guide for teachers and students from knowledge and resources from my own studies, as well as from research ion professional resources available to teachers and students. Hopefully, you find it helpful. If you have any feedback feel free to contact me on my email.