This guide has been created to help students with their study of Jane Austen's novels. In addition to access of Austen's novels; you will find a variety of resources surrounding her works which can help you with your assignments. The guide includes links to books, databases, webpages, film and television adaptations, and academic support.

Should you have any queries or concerns, please feel free to e-mail me, and I will endeavour to respond within 48 hours.

Who is Jane Austen? 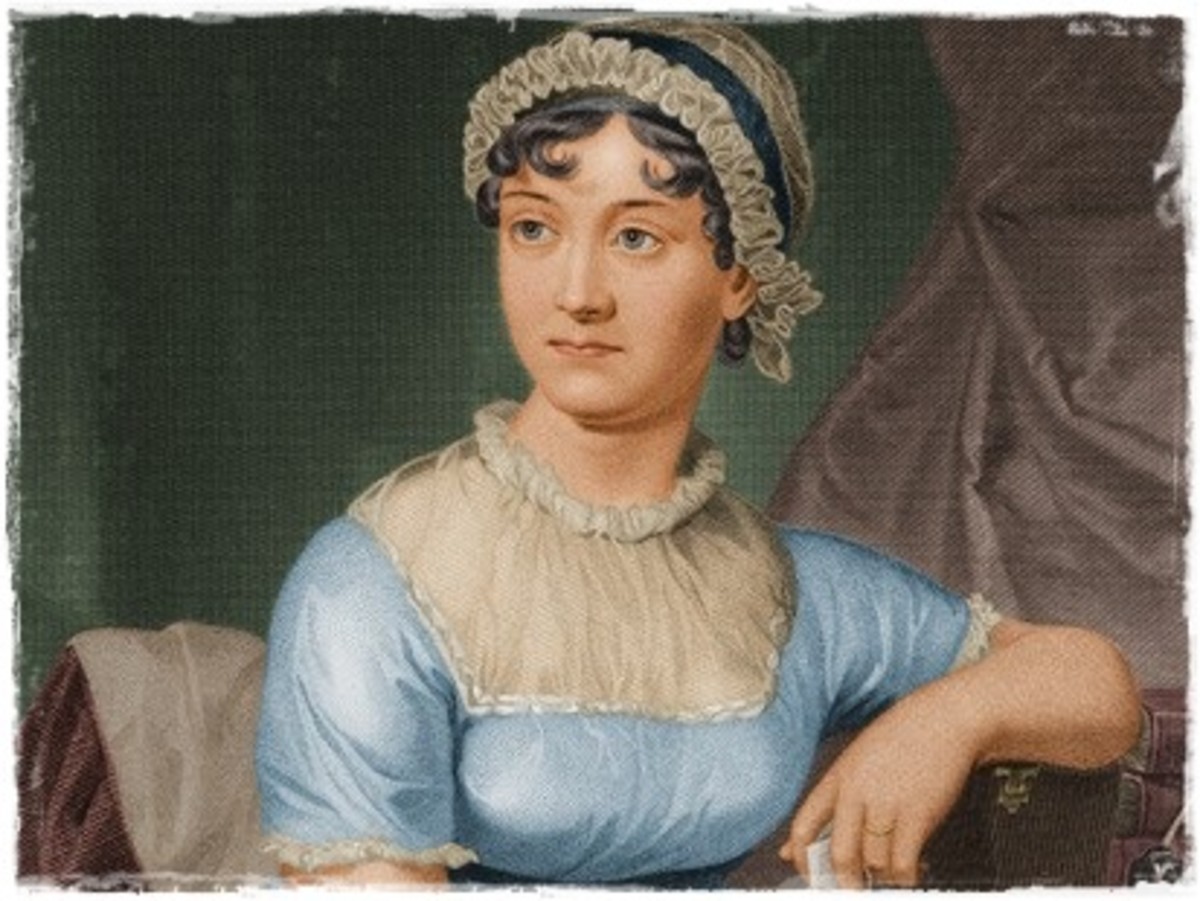 Jane Austen (1775-1817) was an English author from the 'romantic' era of literature. Austen's novels provided rich social commentary into late eighteenth and early nineteenth century social and political unrest in Britain. Austen's novels typically portrayed the lives of women; focusing on their need to marry wealthy and well connected man in order to secure a safe future.

Austen wrote a total of six novels (see 'Books' tab) which were published; two submitted for publication by her brother after her untimely death. Austen was never credited directly as the author of her novels, until after her death. 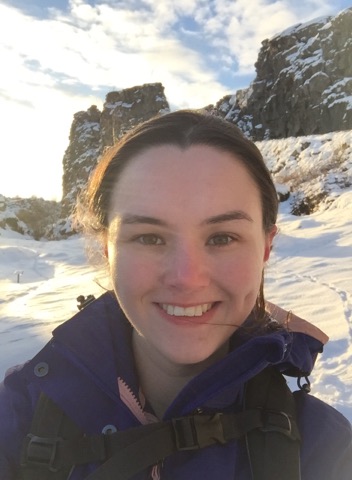